A historic Newtown theater off King Street and Enmore Road is about to be transformed into a multi-level craft beer bar and entertainment venue. Sydney hospitality mainstay Michael Vale (Cafe Del Mar) has proposed a new redevelopment of the property which has remained relatively vacant for the past two decades.

Vale’s plan consists of a 650-person capacity bar called the Urban House of Brews, home to five Australian breweries and a performance area that will recall the history of the Hub as a theater.

According to Vale’s vision for the building, five Australian breweries would make the Urban House of Brews their home inside the west, each with ten beer taps. The five breweries currently on board are: Murray’s, Urban Alley, Spinifex, Moo Brew and Catchment. Each brewery represents a different Australian state and each has been hand-selected by Vale. Along with craft beer, the venue will host live entertainment with plans in place for music, stand-up comedy, flirting, open mic parties, and cultural events. 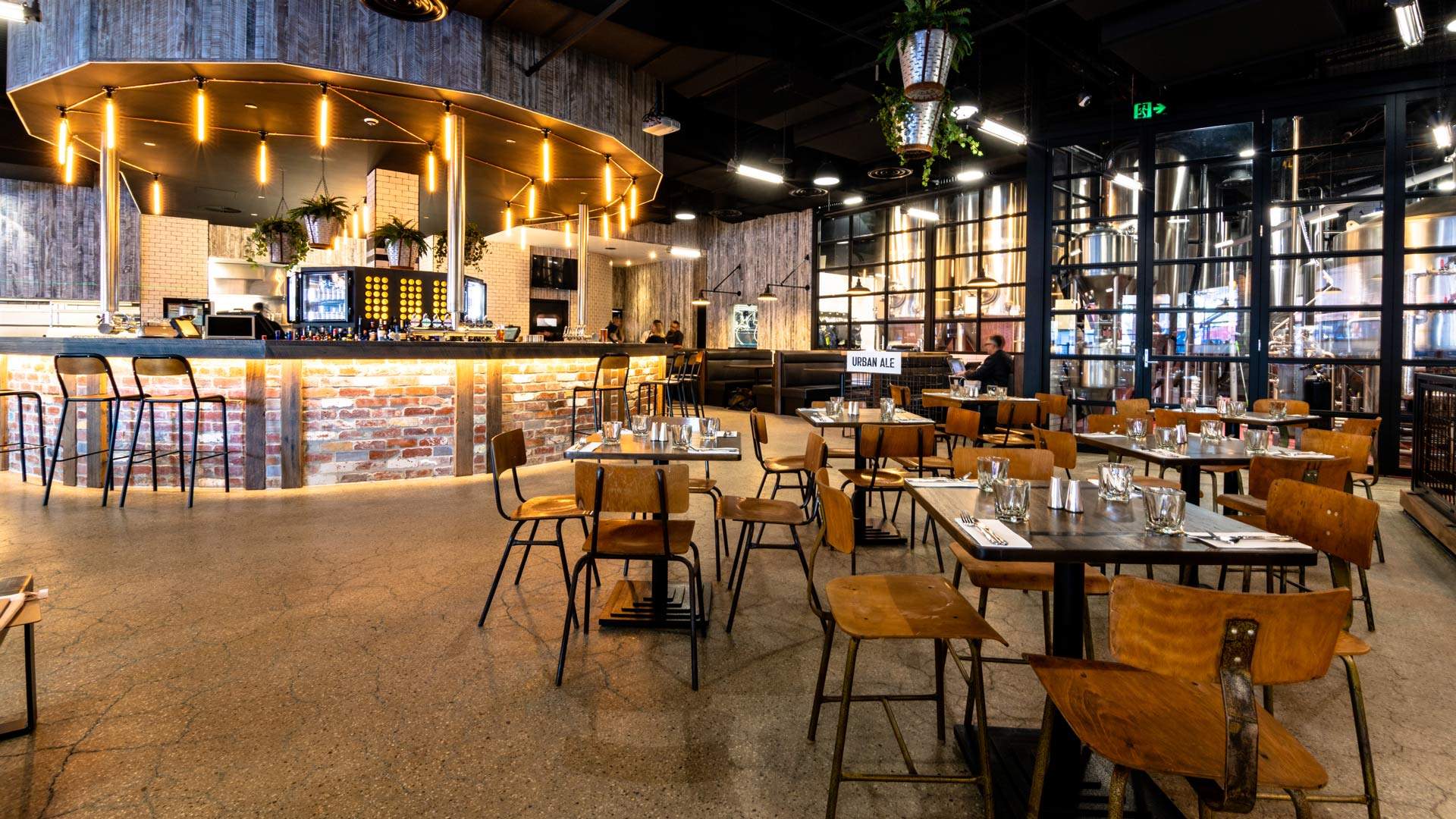 One element of the entertainment offering that Vale says will be unique instead is a list of digital entertainment, either broadcast or shown on a movie screen. This will include musical tributes to artists like Bob Marley and Marvin Gaye, as well as live sets from New York clubs and comedy houses.

The ambitious plans of the Newtown building are complemented by a distillery and cocktail bar that will live on an extended mezzanine and an 84-seat alfresco dining area. According to the floor plan provided by Vale, the outdoor dining area will take up much of the open space between The Hub and King Street, often used for popular Newtown markets.

The Hub, which currently sits next to Beach Burrito Newtown, was originally the site of Newtown Racecourse in the early 1900s before the Clay’s Bridge Theater was built in 1913. The building has had several different residents at over the next 50 years, including a non-English language cinema, home of the Sydney Film Festival and “Marcus Clarke’s Cash Store,” which coined the name The Hub of Newtown.

Vale said the site is scheduled to open in July 2022, with support from Inner West City Council and building owner Chris Vlattas at the company.

The Hub is located at 7-13 Bedford Street, Newtown.